Syria is a virtual reality experience developed by Antek Jancelewicz, Alberto Bonanni and Ivan Borojevic. The project attempts to leverage the ability of the VR medium to transport the user into a different space that can not only be passively seen but also felt. This way, the intention is to convey and highlight the drama of the individual human being behind the mass refugee crisis.

The experience transports the user from the slick RCA building to the middle of 2016 Aleppo turning from a beautiful historic city into a place of one of the biggest humanitarian disasters.

The player gets put in the shoes of a Syrian whose tranquil life is surprised and destroyed by bombings, who has to run for his life and ends up not only loosing his entire family, but also freedom in one of the worst prisons, mistaken with somebody else. 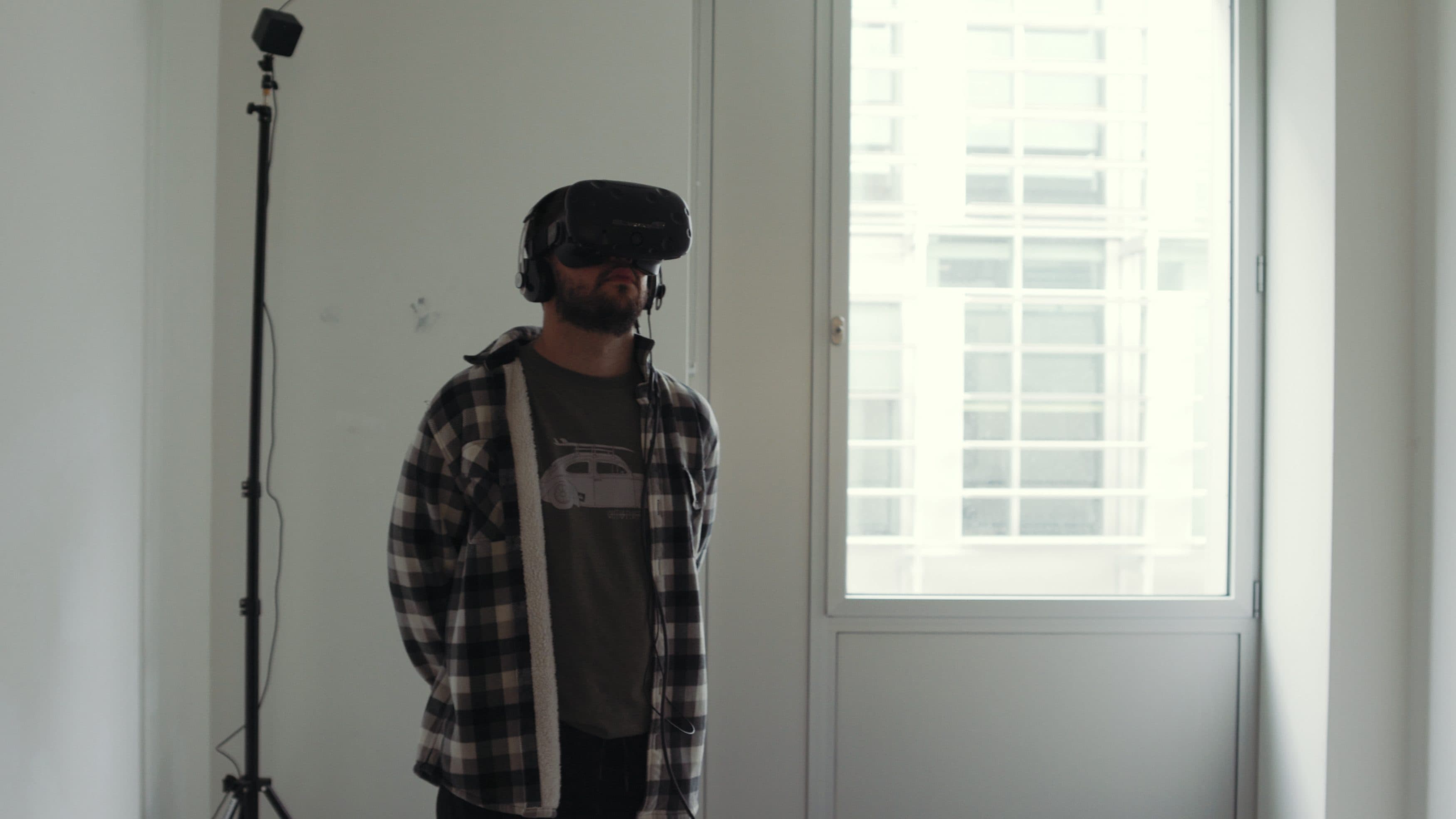 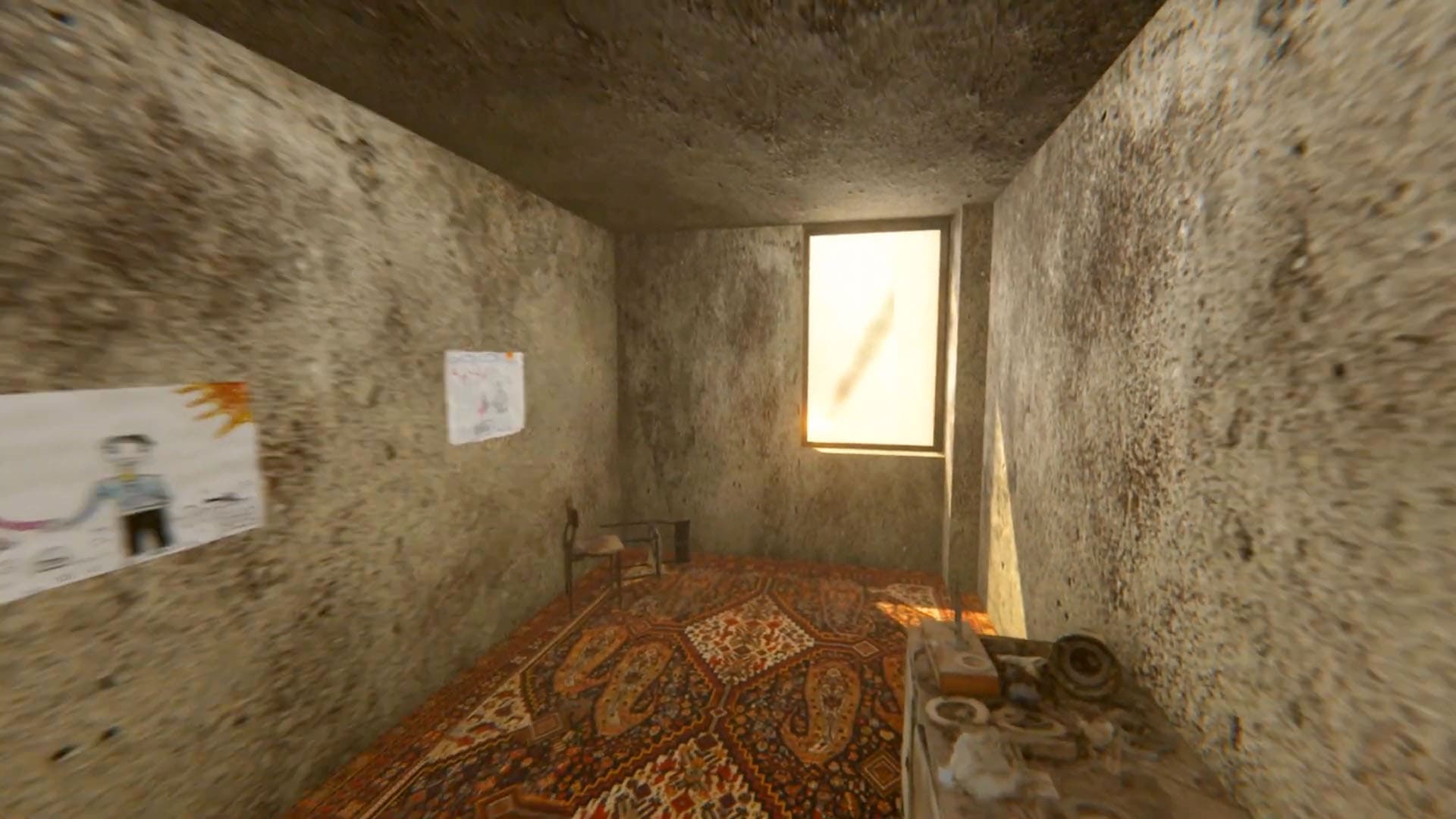 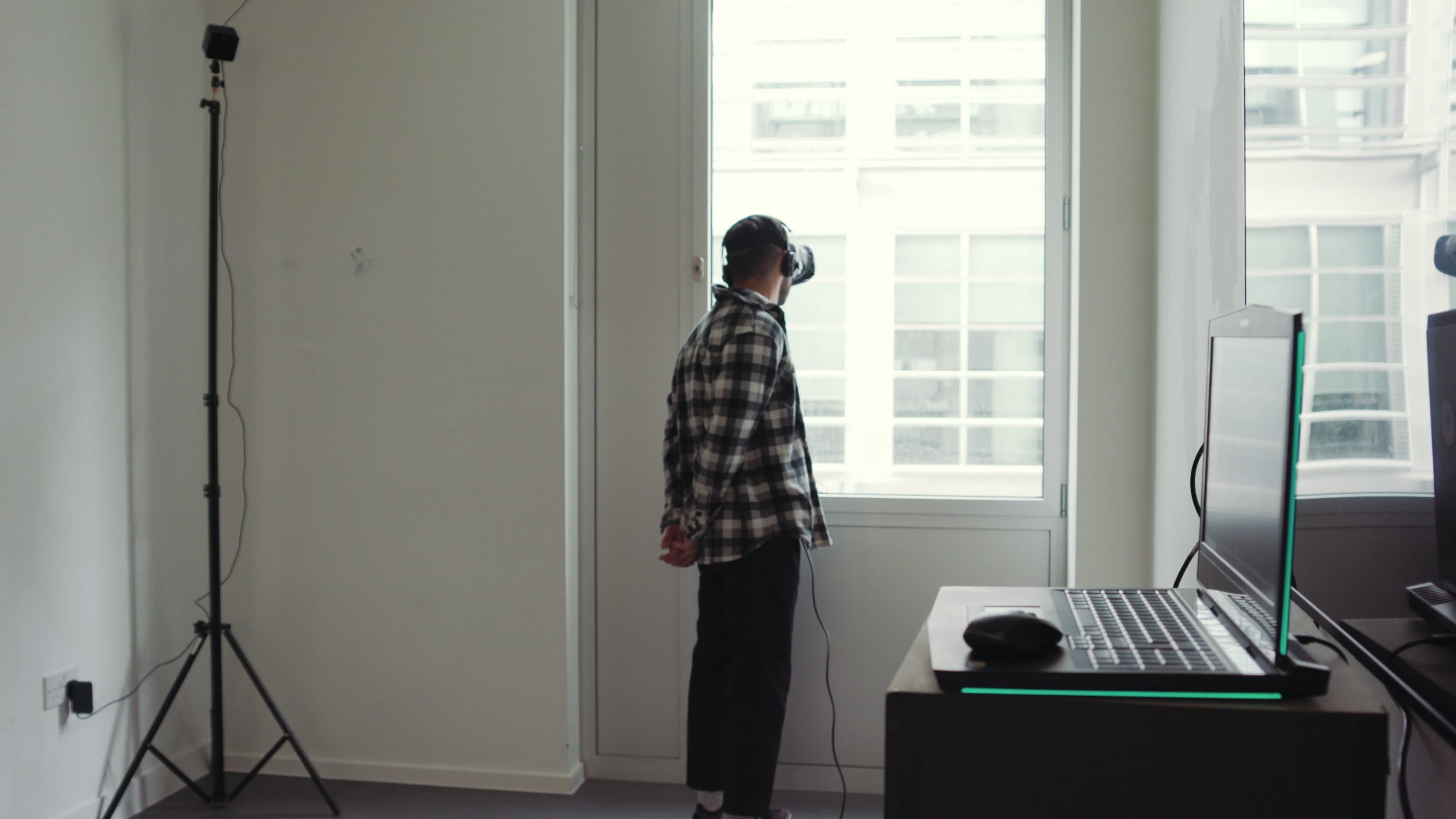 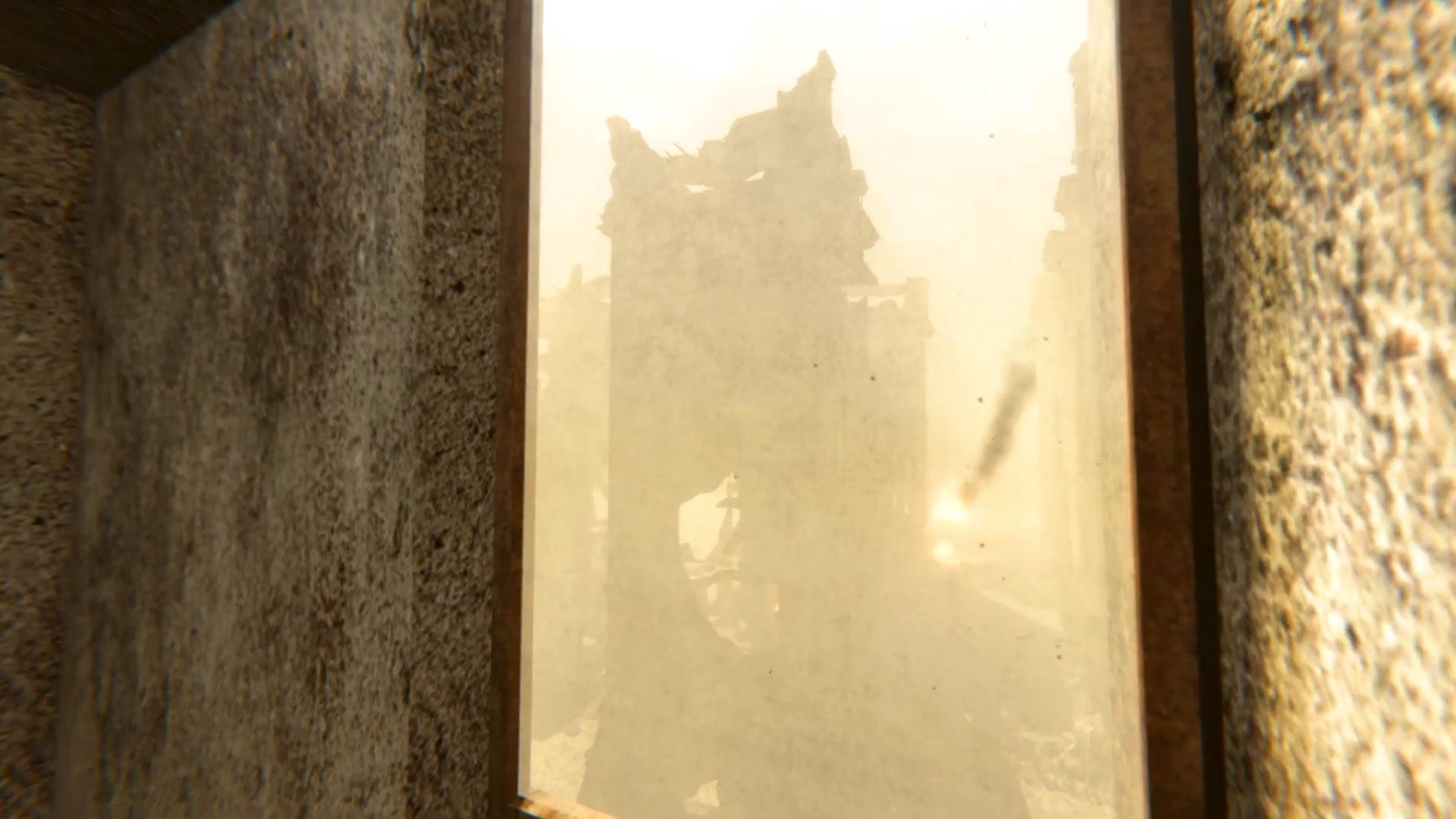